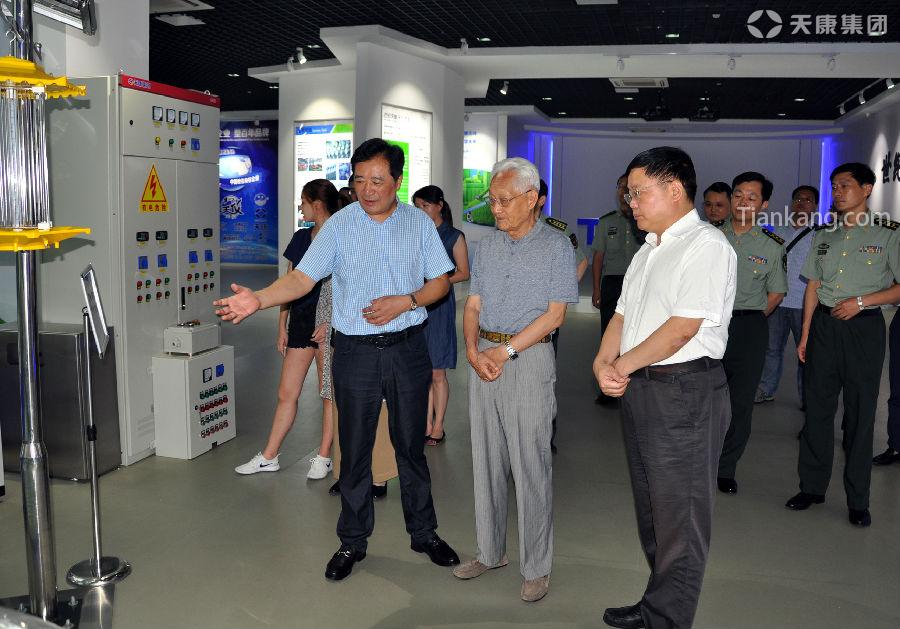 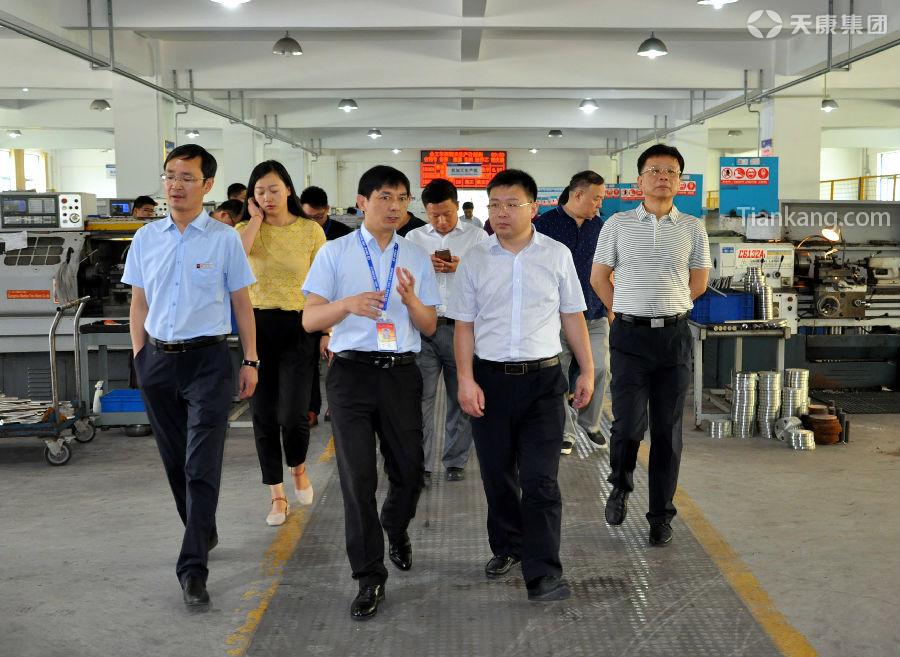 Liu Mingbo, deputy director of the Standing Committee of the Provincial People's Congress, and his team learned about the smart instrument demonstration system at the instrument manufacturing department of Tiankang Group.