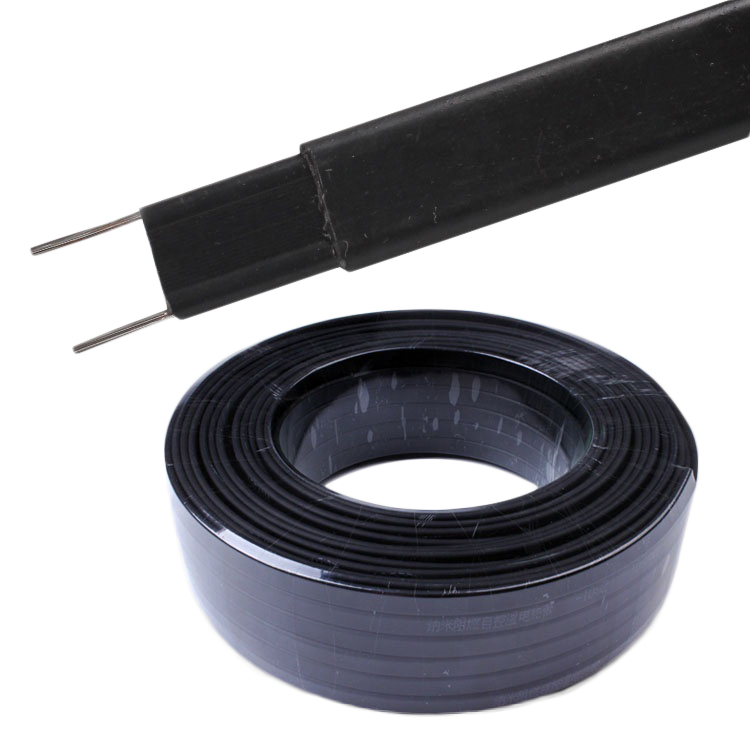 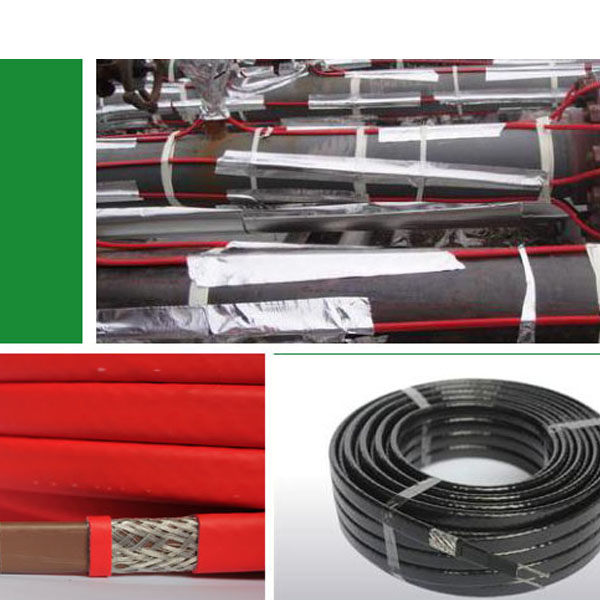 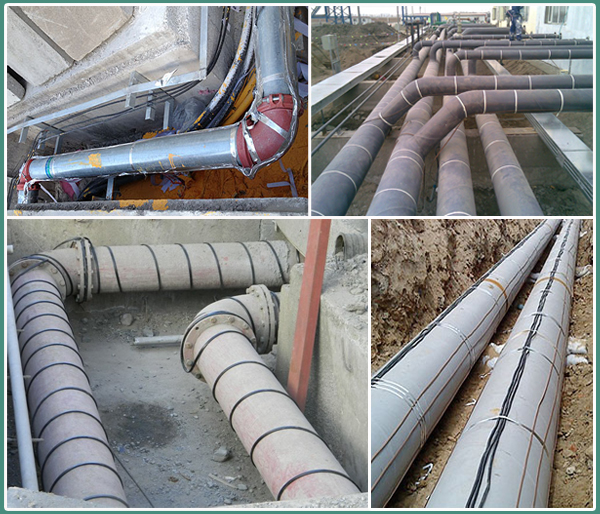 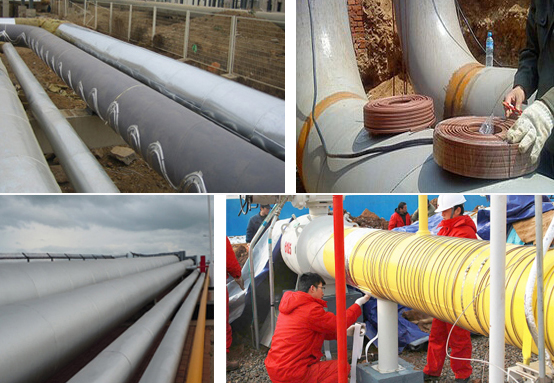 In cold regions such as northern China, the United States, Canada, Northern Europe and other regions, the temperature drops sharply in cold climates, and various pipelines are easy to freeze. Therefore, it is necessary to take anti-freeze and heat preservation measures for pipelines. With the maturity of technology, it is now heat trace pipe freeze protection|self regulating heat trace tape for pipe. Tropical antifreeze replaces steam tracing, and the most widely used is self-limiting temperature tracing. From being invented in the 1970s to the current market recognition, the heat trace cable acceptance is very high.
principle

Electric heating is the use of electric heating cables to convert electrical energy into heat energy, through direct or indirect heat exchange, to supplement the heat lost by the heating equipment, to control the temperature of the medium in the heating equipment, and to maintain it at a reasonable and economical level. For example, common water pipes are insulated and antifreeze, and the medium is maintained in a specific temperature range. 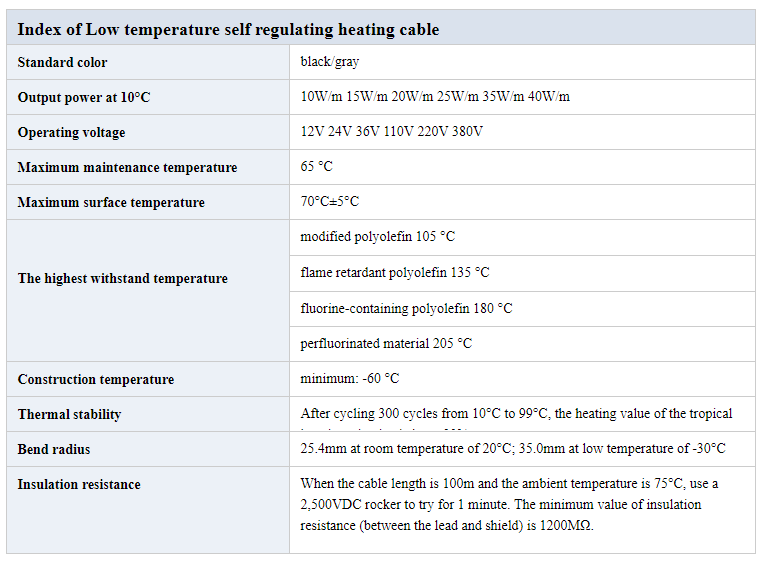 The electric heating cable consists of nano-conducting carbon particles and two parallel busbars plus an insulating layer. Due to this parallel structure, all self-limiting temperature electric heating wires can be cut into any length in the field, and connected by two-way or three-way junction box. 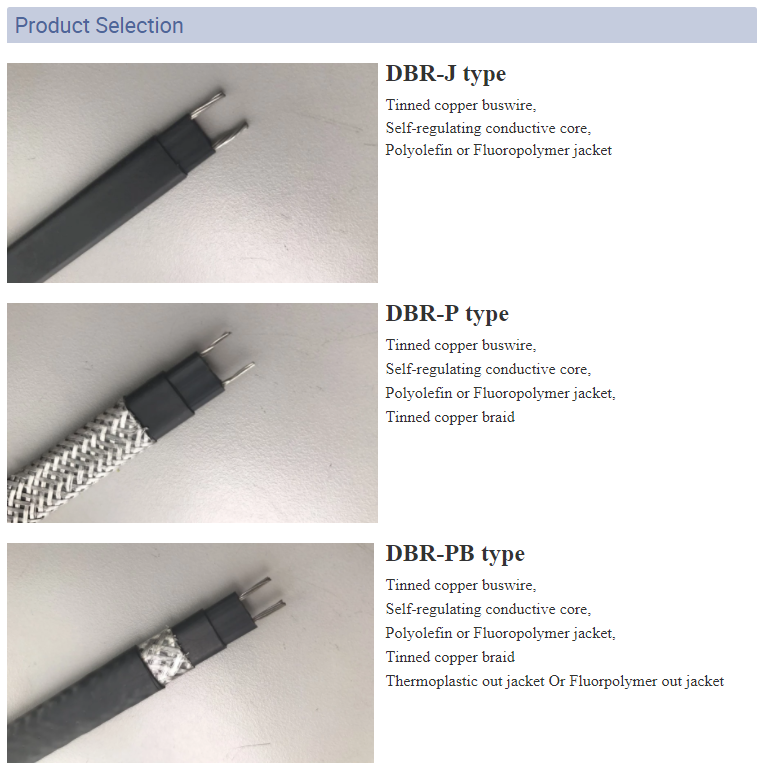 Pipes are closely related to people's lives, and their significance is even greater. As an effective anti-freezing solution for fire fighting pipelines, heat trace pipe freeze protection|self regulating heat trace tape for pipe have been widely used in fire fighting pipelines and underground garage sprinkler systems. The working principle is to compensate for heating by direct or indirect heat exchange through the heat emitted by electric heating cables. The heat loss of the pipeline can meet the requirements of anti-freezing and heat preservation, and ensure the normal use of the pipeline in the severe cold winter. The product has the characteristics of heating, resistance to heat, automatic heat preservation, and temperature limitation. It saves electric energy, during intermittent operation, the temperature rises automatically and quickly, and the installation and operation costs are low. 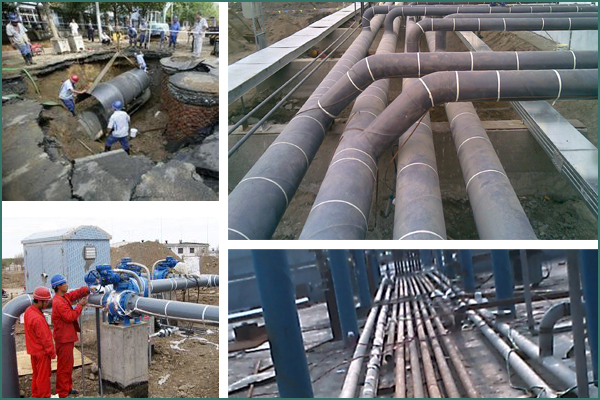 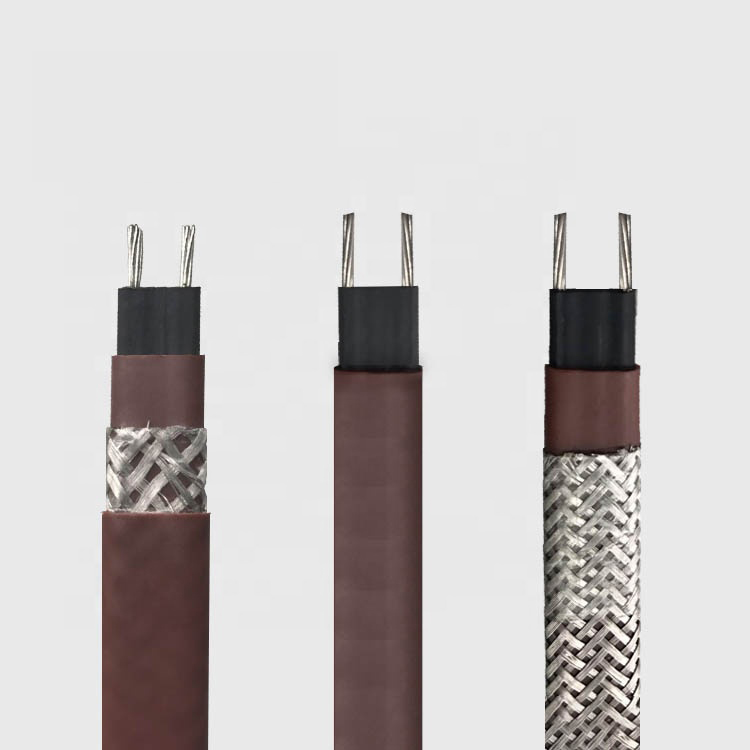 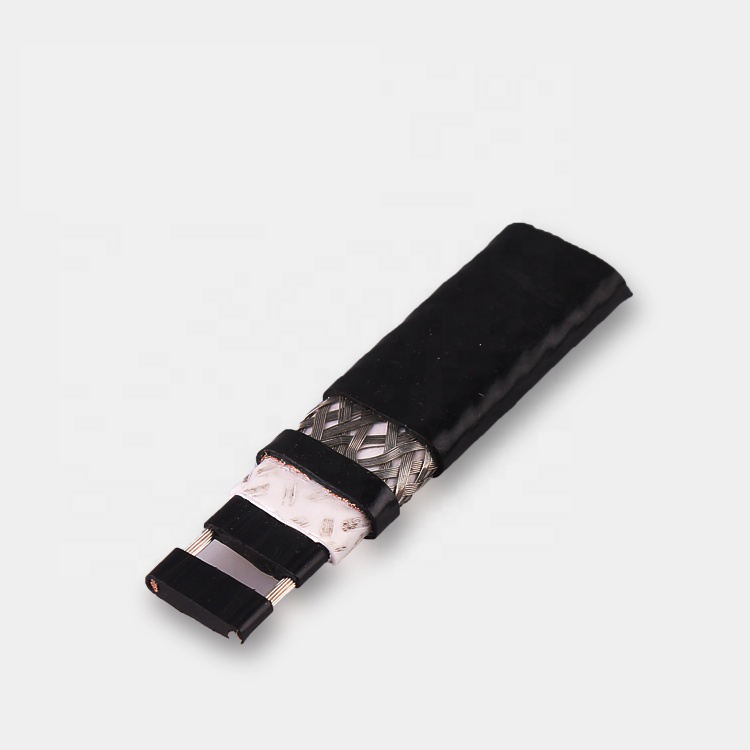 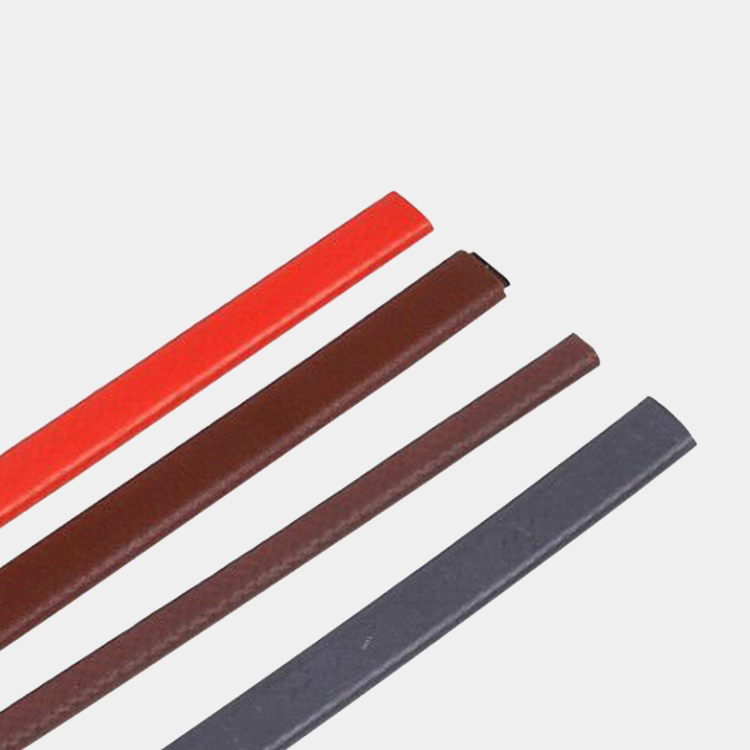 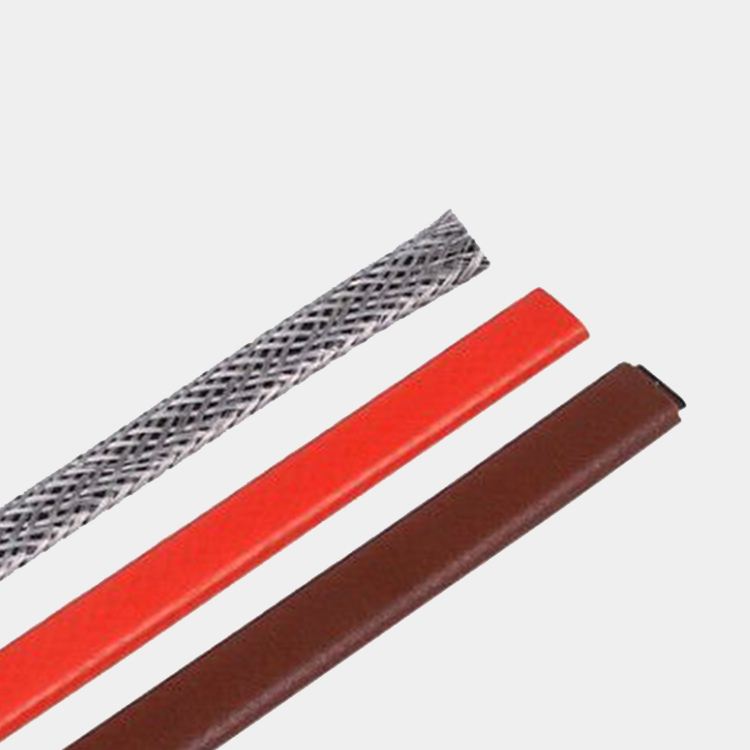